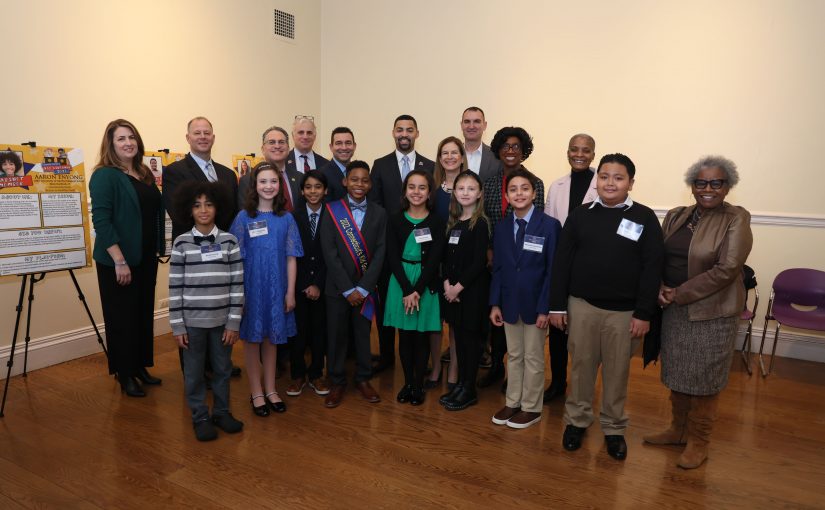 Click here to watch a recording of Inauguration Day!

11:00am-11:20am – News Conference with Kid Governor Ellie and her Cabinet answering pre-submitted questions from YOUR classes!

Prepare your students to watch Inauguration Day with our pre-Inauguration Lessons! There are 4 lessons that cover:

These lessons also prepare students to ask questions of Kid Governor Ellie, the 2023 Cabinet, and other state officials from each branch of state government. See below for more information regarding how to submit your class’s questions.

Review the three branches of state government with your students as they get ready to watch Inauguration Day 2023! Kid Governor Staff will lead your students in a pre-recorded, 30-minute game with 15 civics trivia questions. Simply pull up the YouTube video, distribute our Student Response Sheet (printable PDF and Google Forms versions below) so students can record their answers, and click play! At the end, collect and tabulate your students’ answers while our staff reveals the correct answers with your class, and announce your class winners!

Past Kid Governors Taking Their Oaths of Office