Our current Connecticut’s Kid Governor for 2019 is Ella Briggs of East Hampton. 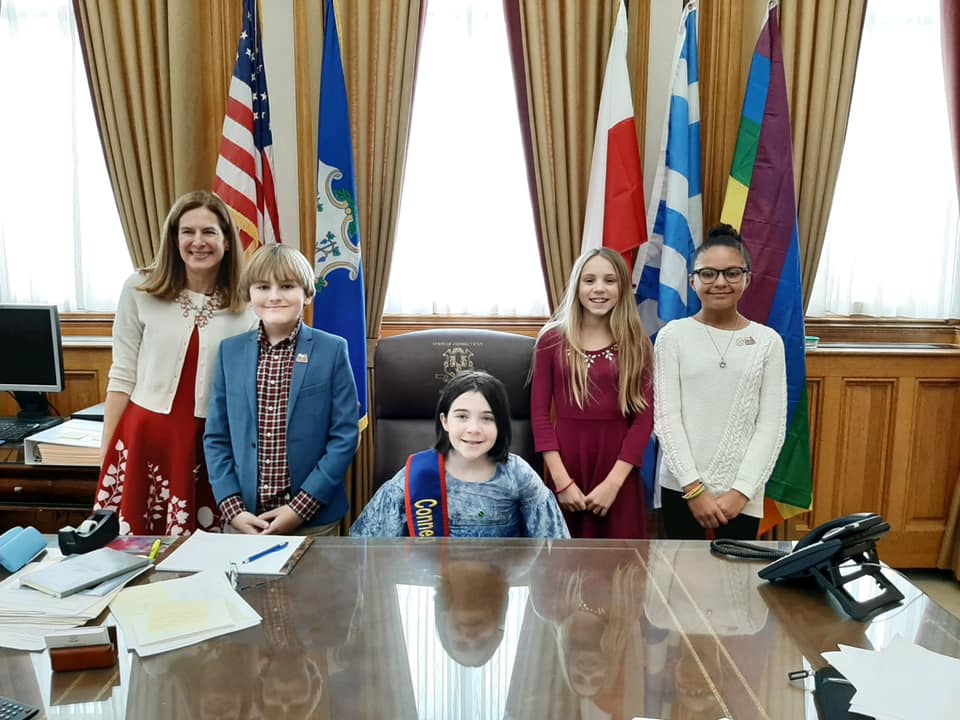 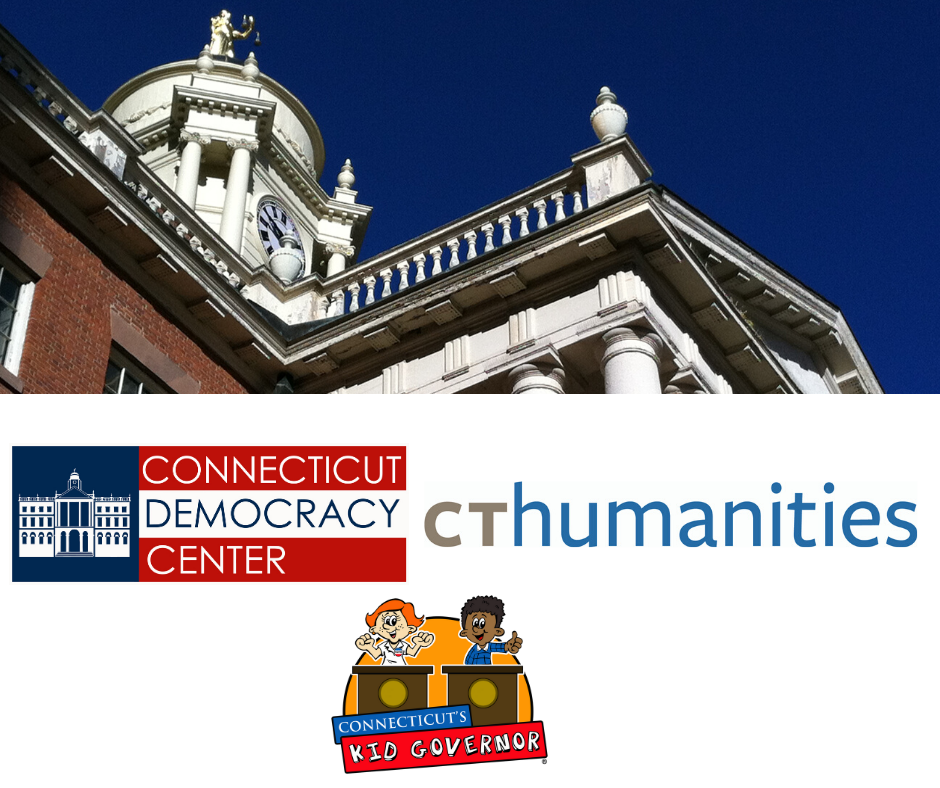 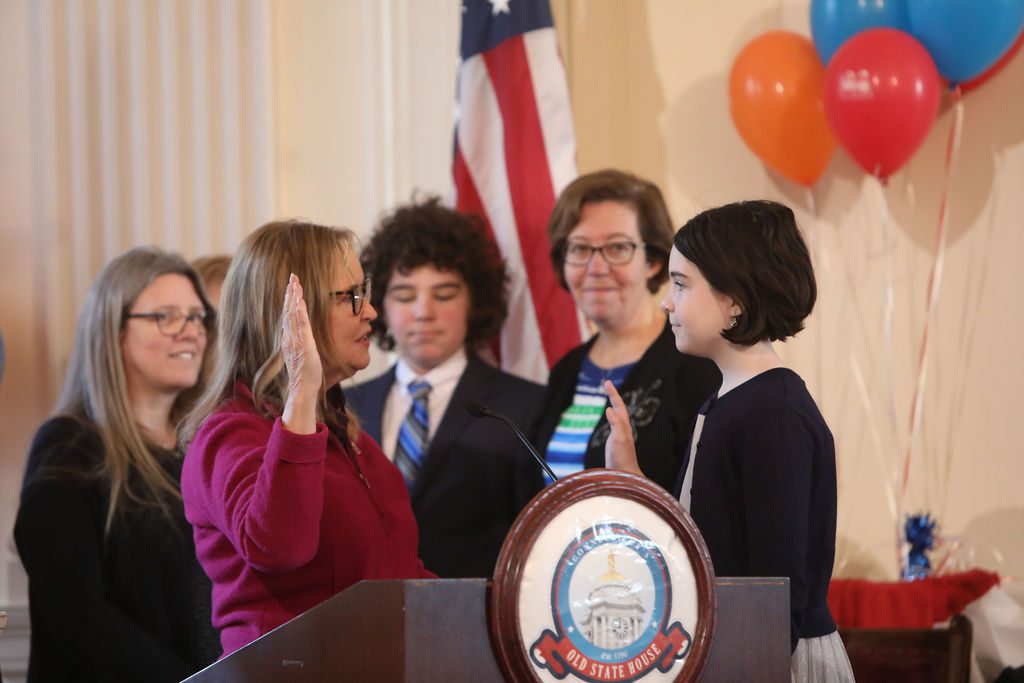 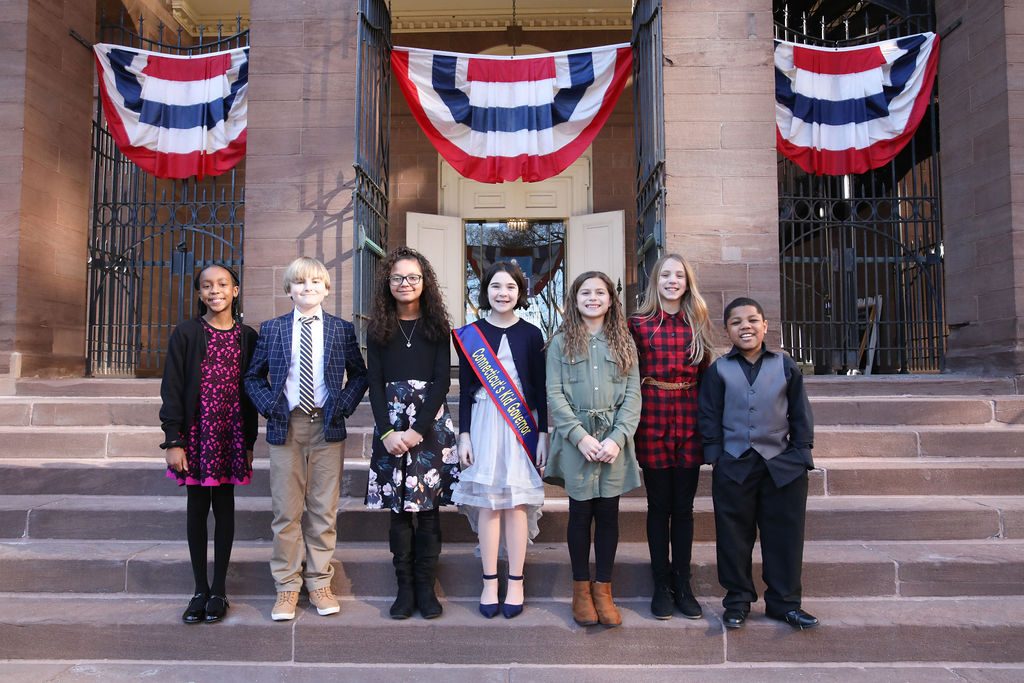 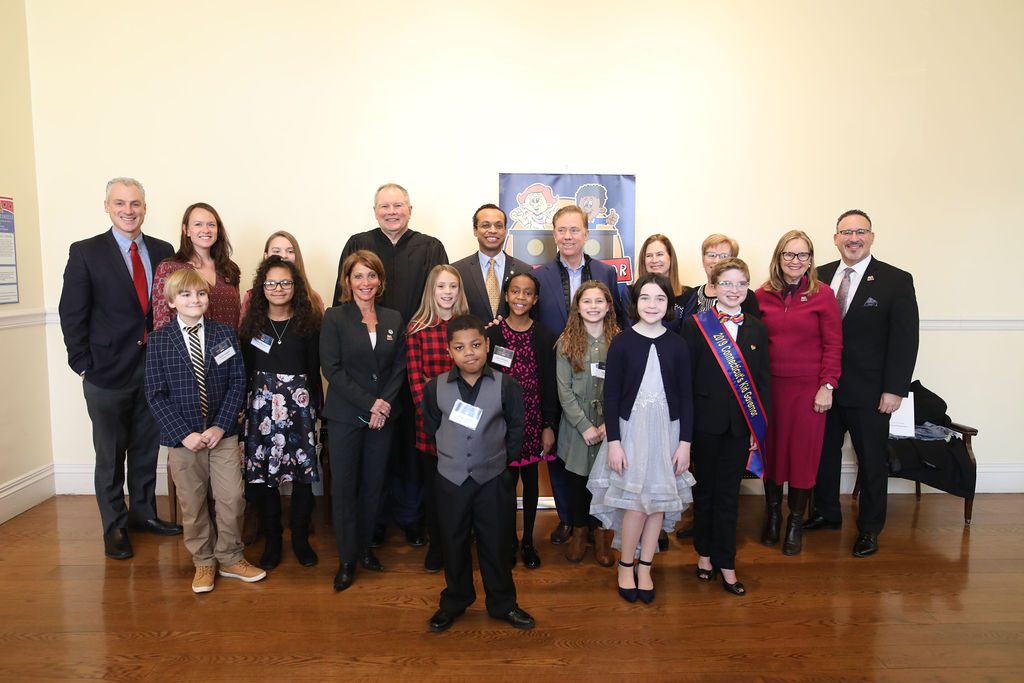 Connecticut’s Kid Governor® is a national award-winning civics program created by The Connecticut Democracy Center at Connecticut’s Old State House. The program is presented with major funding and partnership support from CT Humanities and the Gawlicki Family Founation, and in partnership with the National Association of Secretaries of State (NASS) and the Connecticut Council for the Social Studies.