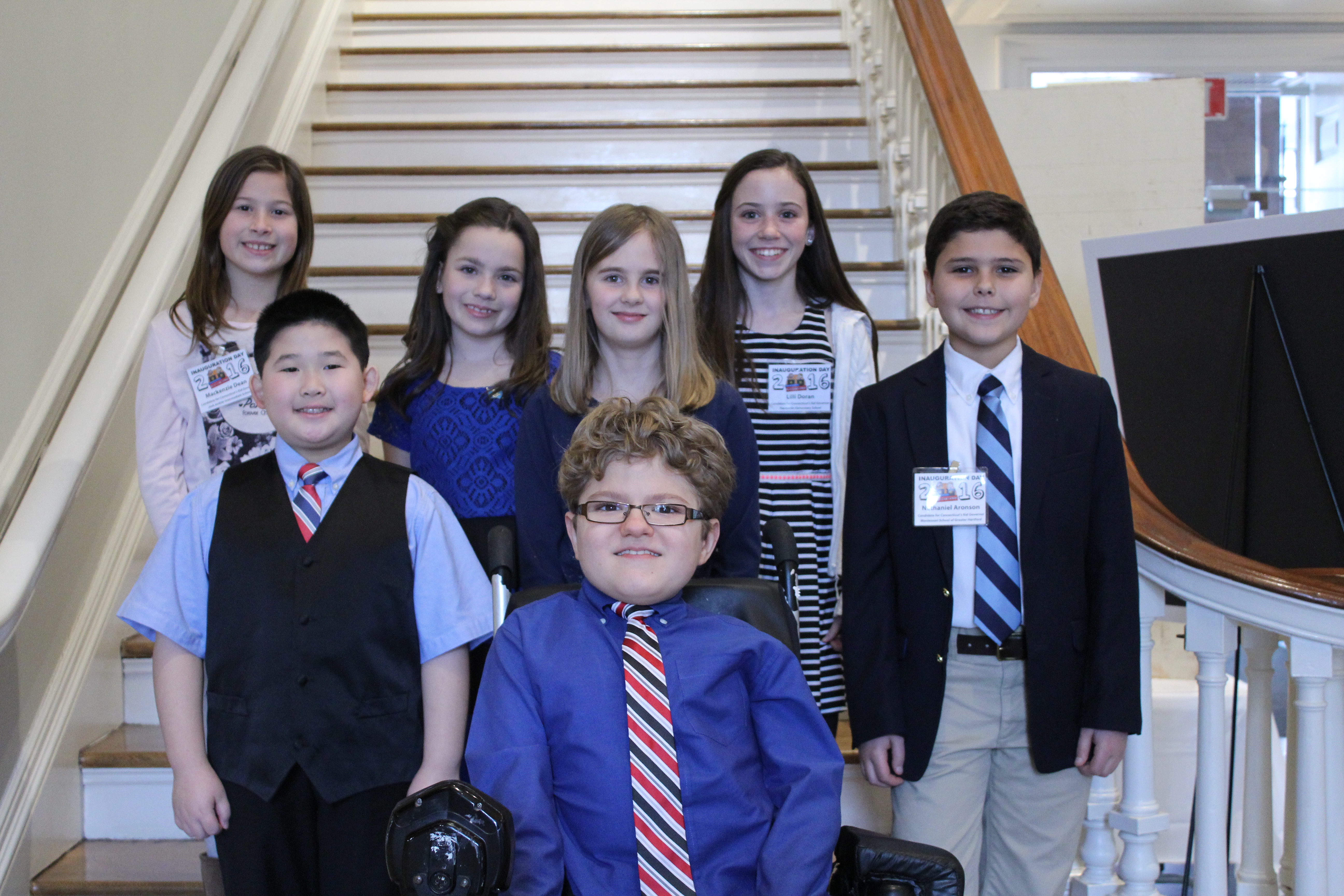 The following 5th graders are the declared candidates for the 2015 election for Connecticut’s Kid Governor®. The candidates have been nominated by the 5th graders in their schools and completed the necessary paperwork qualifying them to run for office.

Each candidate has created a campaign video (below) outlining why he or she wants to be Connecticut’s Kid Governor, what leadership qualities he/she has, what community issue is important to him or her and why, and a three-point plan outlining ways for Connecticut 5th graders to make a difference around that issue.

Fellow 5th graders watched these videos and carefully studied the candidates’ platforms to inform their vote during Election Week, November 2-6, 2015. Each student was entitled to one vote. All votes were due by 5 p.m. on Friday, November 6, 2015.

Resources for Voting Classes
Analyzing Campaign Videos and Speeches worksheet – Students should use this worksheet when analyzing the above campaign videos (one per video) to guide their assessments of the candidates’ platforms.