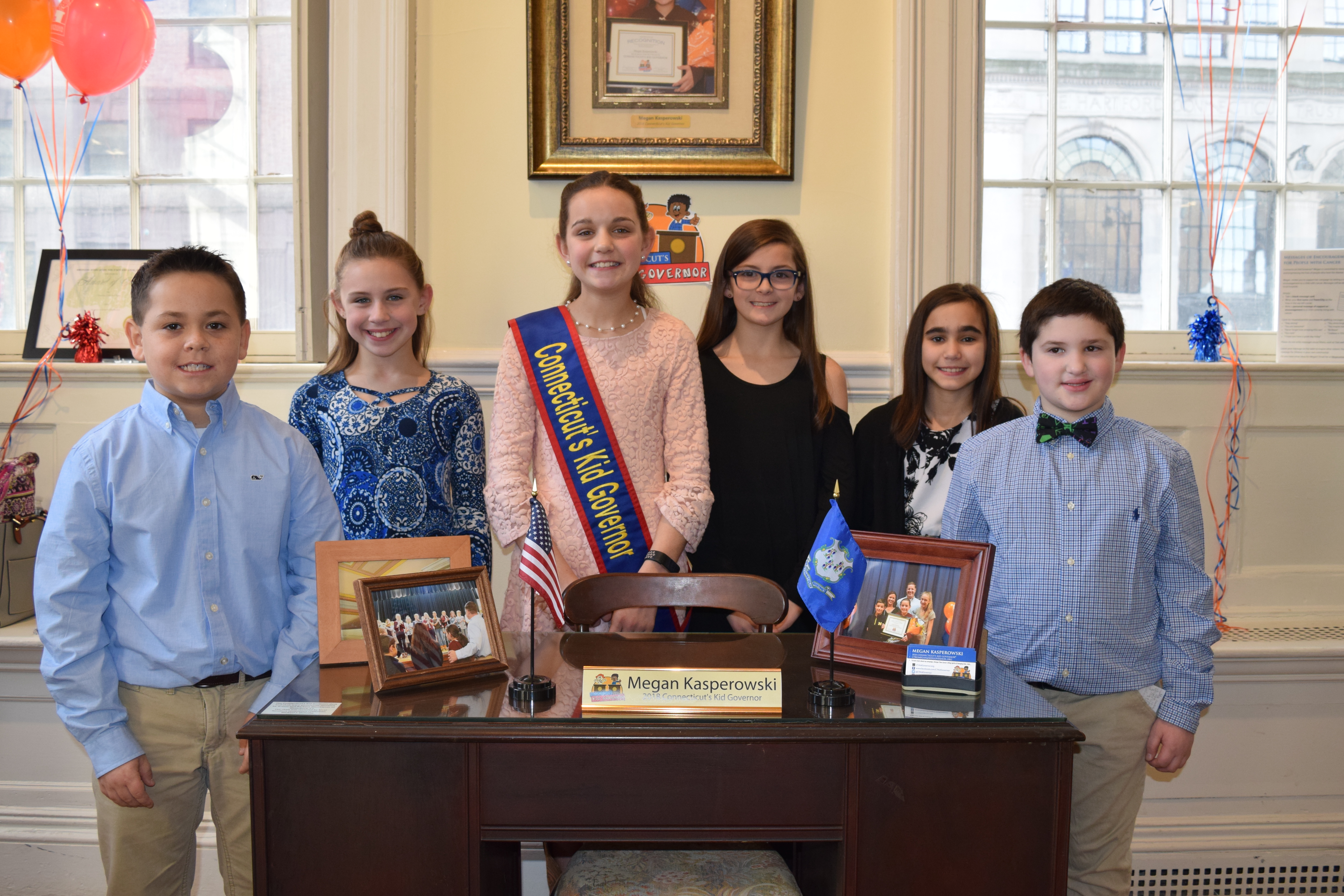 Resources for Voting Classes
Analyzing Campaign Videos and Speeches worksheet – Students used this worksheet when analyzing the above campaign videos (one per video) to guide their assessments of the candidates’ platforms.